Social media is a force for good 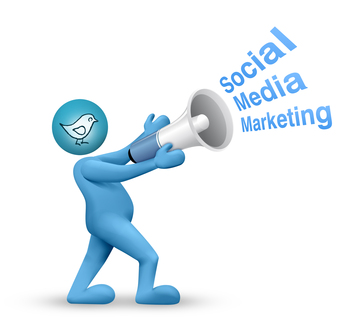 While many people “get” what social media is all about, it’s still seen by others as a waste of time at best and a harmful tool at worst. And yes, there have been instances where social media has caused problems – for example, the London riots of 2011 were fuelled in part by encouragement on social media. But social media is a force for good, too. I read a couple of news stories last month where social media was used effectively to bring good results for people in need, and I wanted to share them with you, in case you missed them.

The first story involves Swansea City footballer Angel Rangel. Rangel was in a sandwich store late at night and the owner mentioned that he would have to throw away the leftover food. Rangel’s wife suggested that perhaps they could find a better use for it, so they took the sandwiches with them and drove round Swansea looking for homeless people who might like a snack. It was a cold, snowy night and the streets were empty, so Rangel tweeted:

Anyone knows the location of homeless people in Swansea? I got food going spare! #randomtweet

The tweet got lots of response and Rangel and his wife were eventually invited to a homeless shelter where the food was most welcome! You can read the whole story here.

The other story I spotted was about a woman who needed a life-saving bone marrow transplant. The trouble was the best match would be someone from the same Jewish ethnicity and there wasn’t anyone suitable on the register – so the woman’s children tweeted to find a donor, using the hashtag #spit4mum. While a match hasn’t yet been found the Twitter campaign did lead to a huge increase in the number of bone marrow donors joining the register, especially from the Jewish community – which is great news. Again, you can read more of the story here and here.

These are just two examples, but every day people are using social media as a force for good as well as for telling the world what they had for dinner! It just shows how omnipresent and powerful this new communication medium has become.

What good news stories have you seen evolve on social media? I’d love to hear about them!

I love it....clean and simple...
Author of The Leukaemia Diaries, A.D. Hyde