That is probably the most valuable thing I have learnt this week.

I’m going through a rebrand for The Proof Fairy, and asked Gareth Coxon of Dot Design to come up with a new logo. I had one idea – involving a “mini me” character – and left it to Gareth to come up with some others. He sent me four designs, but two of them didn’t feel right so I ruled them out straight away. The third logo – featuring a pen and stars – was lovely, but the fourth was THE ONE, it was EXACTLY my idea come to life. So that was it – I had my new identity.

I showed a few people and they all loved it too. Then one of them – Jez Hunt of MetaMorph – suggested that I run a poll on which of the two designs people preferred. After all,  as he said, “It’s not what you like but what your potential clients like that matters.” Good idea.

So I put the two designs up on my personal website, and posted on the 4Networking forum, Twitter and Facebook, asking people to vote for the one that best represented The Proof Fairy. I was sure “my” idea would be the clear winner.

I’ve never been so wrong! Fifty people voted – and 92% voted for the other design, the pen and stars! People remarked that it worked well for my business and that the “mini me” was just not very professional. So now Gareth is working on some variations of the pen and stars logo, and I’m confident that my new image is going to be perfect for The Proof Fairy.

But boy oh boy, that could have been an expensive mistake. If I’d gone with my own choice, I could have seriously damaged my business, because I just wouldn’t have been projecting the right impression.  I’m so pleased that I decided to open it up to the public vote!

Whenever you’re working on your business, whatever you may do, always think about what your customer will like or need. What you like doesn’t really matter. Of course you can’t completely go against your own judgement, but sometimes you need to take a step back and look at your business from a different perspective. Perhaps the lesson to be learnt here is that whatever we may think, the customer usually is right! 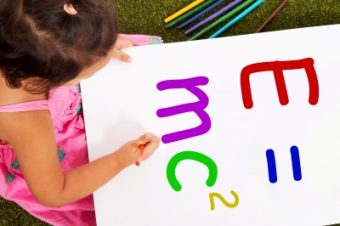 Many people I talk to say they want to write a book – but they... Read More

The shortened version for the Twitter generation …. (Read the full story here) Life before... Read More

Over the last twelve months my services have diversified from basic proofreading and editing to... Read More

Almost all businesses use the written word to promote themselves and most people rely on... Read More 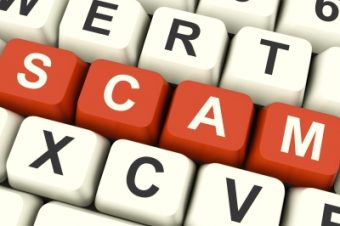 Over the weekend a strange thing happened. I received an anonymous banker’s draft for quite... Read More 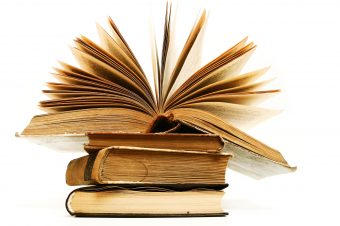 Did you know that today was World Storytelling Day? No, me neither, not till about five... Read More

Alison created and continues to manage our WordPress website. Alison has been more than helpful in delivering just about anything we've asked for. If she doesn't know how to do it, she finds out and then delivers. Incredibly efficient and conscientious about her work, we wouldn't hesitate in recommending Alison to anyone.
Susie Rose, Networking Women