Yesterday I spent the day in London at the Business 2012 show. I booked my free ticket for this event a few months ago but was in two minds about going, especially after reading some very poor feedback for the opening day – tales of disorganisation, people being left to wait for hours, speakers giving barely concealed sales pitches and a chilly venue nearly put me off! But I’d already bought my train ticket so I decided to go anyway – if it was as bad as I’d heard, I could always find something else to do! Well I’m glad I made that decision, because it was an interesting day – albeit not one without some frustrations.

I was going to write a huge long write up but knowing me it will go on forever, so instead here are the pros and cons of Business 2012, in my very humble opinion!

Seminar with Nigel Botterill: I’ve heard a lot about Nigel Botterill, the Yorkshireman who has started eight million-pound businesses in the last 7 years. I’ve also heard good things about his Entrepreneurs Circle coaching programme, so I wasn’t going to pass up on the chance to hear him speak. For an hour he was very entertaining and his talk was packed with little nuggets of information that definitely sound worth following up on – in fact I came away with loads of notes of things to do that I’ll work into my task list at some point. Nigel was very down to earth and quick to point out that there was nothing special about him and anyone could achieve what he has. Catchphrase of the seminar was definitely “What you don’t know will make you poor” and the theme was all about learning and doing. Good solid stuff, and I’m really pleased I went. I wasn’t too keen on the bombastic opening – far too American even though I think it was a bit tongue in cheek – and the sales pitch at the end was pretty strong but I resisted! Actually the workshop he was selling sounded very exciting but I’m not in a position (financially or time-wise) to just sign up to stuff just like that, unfortunately. I guess that’s probably why I won’t have a million pound business any time soon!

Seminar with Daniel Priestley: I heard good things about Daniel Priestley recently and as I’m thinking about ways I can “productise” my business so that I’m no longer restricted to the limited number of hours I can sell, I was keen to hear his take on it. I mistakenly thought he was American and was expecting someone loud and brash but in fact he’s a laid back Aussie guy and the presentation was very downbeat, but also very inspiring. It was a bit of a ramble in some ways, as Daniel talked about the new revolution that the internet has plunged business into – I did wonder when he was going to get round to talking about products, but he got there in the end, and he really got me thinking.

Exhibition stands: Though the exhibition area looked really small there were loads of businesses represented there, and I had a great time chatting with fellow business folk. I came away with some good contacts that I will follow up with and some useful information too.

Regus coffee bar: This was a nice area to relax, grab a coffee and a sandwich and network. I had some good conversations here with people, including a human rights lawyer/charity worker who I’d exchanged tweets with the day before. BUT … there wasn’t enough seating …

Wiley bookshop: I can never resist a book …. the Wiley bookshop had a really good range of business books including some I’ve not come across before. There were some special show prices but most books were about the same price as on Amazon – but I still managed to come away with three! Well after all, Nigel Botterill told me that learning was the key…

Registration: a non-existent process! Once I’d finally found where to register (and that was a challenge in itself!) I simply had to show the guy at the entrance the QR code from my e-ticket that I’d saved to my phone. It wasn’t scanned so presumably the show organisers actually have no idea that I was even there. However, the annoying thing was that I had to show the image every time I entered the exhibition area – and on one occasion the bouncer complained about me having the QR code on my phone – despite the e-ticket recommending I do just that – and said I should have printed it off! And curiously while everyone was checked going into the exhibition area, there were no such checks at the Break Out rooms where the bigger speakers were!

Seminars/workshops: Because I wanted to get the most out of my day in London I’d spent a lot of time on the Business 2012 website planning which seminars and workshops I wanted to attend, and I’d fitted a lot in. The timing was a bit tight – ten minutes or so between some of them – but because I’d booked a seat on the website I thought that would be okay. Except that actually booking on the website didn’t actually mean anything – as I discovered when I arrived at my second seminar of the day two minutes early to discover the small room was rammed and there was a crowd of people outside the door. Pointless even trying to get in. I missed out on another one too because it appeared to have started 10 minutes before the advertised time. And the third one just didn’t seem to be anywhere in the show guide, despite being advertised on the website. So from booking into 5 sessions I actually only made it to two in the end. I shouldn’t really complain – after all, the ticket was free – but I spent so much time planning and apparently booking myself into things but it turned out to be a free for all – it was disappointing to miss out.

The Google stand: Much was made beforehand about the Google stand, especially their generous offer to give everyone attending the show a £100 Adwords voucher. Said voucher didn’t materialise though – I happened to be at the Google stand when someone was remonstrating with them about it, and apparently only those people who had booked a 121 with Google were entitled to collect the voucher – and by the time I got there, all the appointments had gone. Shame!

The venue: While I was actually really impressed with The O2 (having not seen it since it was the Dome) it didn’t really work for a business show in my opinion. The show was in the “outside” concourse area rather than in the arena itself and it was quite a long walk to the main exhibition area. There was quite a lot of to-ing and fro-ing needed to get to the various talks in the breakout rooms and the Indigo suite. The breakout rooms were all so close together that the sound spilt out across all four rooms so it was quite difficult to hear or concentrate at times. The toilets (portaloos at the back of the exhibition area) were crummy. The sandwiches at the Regus coffee bar were soggy and expensive (and I realised I didn’t get the right change either.) And it was COLD! I’d heard about it being cold on Sunday, and had gone prepared, but even with a cardigan, coat and scarf there were times when I was really quite chilly!

So there’s my review of Business 2012 (and apologies, it actually turned out to be very long winded!) I’m glad I went – the two seminars I did get into were interesting and I took away some useful tips, and I met some lovely people. However, there were quite a few niggles that did disrupt the day somewhat, and I hope the organisers can iron these out in time for Business 2013. 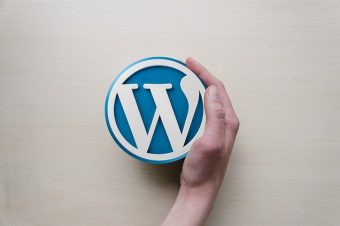 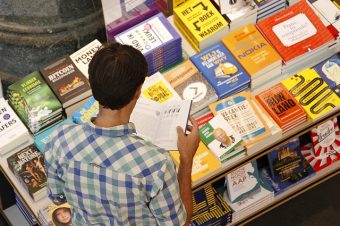 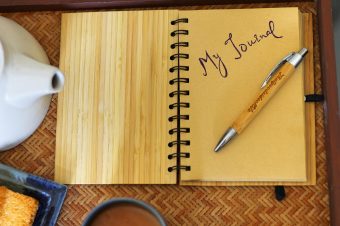 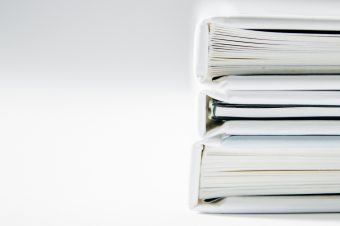 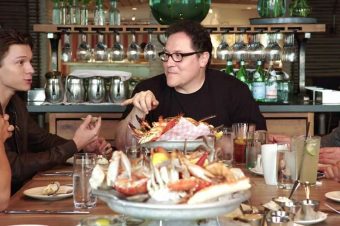 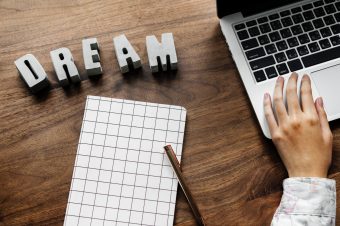 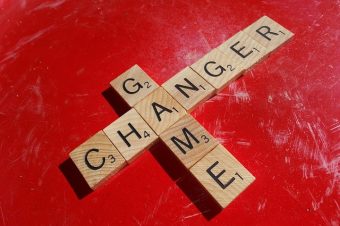